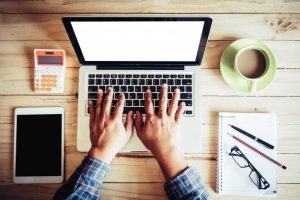 The “Inforpost” (Information Outpost) is an independent, non-profit, apolitical journalistic project. The site publishes exclusive news, articles, and investigations. The subjects of the project are: the aggression of Russia, the war in Ukraine, in Syria, the crimes of the Russian occupiers and collaborators, life in the de-facto occupied Ukrainian territory of Donbass and Crimea by Russian Federation.

Today “Inforpost” is an international project, its authors are in Ukraine, in Syria, as well as in the territory of the Russian Federation occupied. 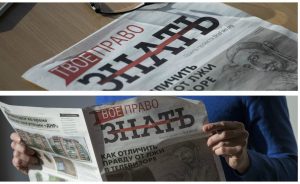 The predecessor of the project “Inforpost” was the city site “Debaltsevo Online” (since 2007).
June 10, 2019 “Debaltseve Online” was renamed to “Inforpost”.
The following interview is dedicated to the 10th anniversary of the predecessor project. It was published in the newspaper “Your Right to Know”, organized by the team of the well-known Stopfake.org project, with the support of the British Embassy in Ukraine. Reed>