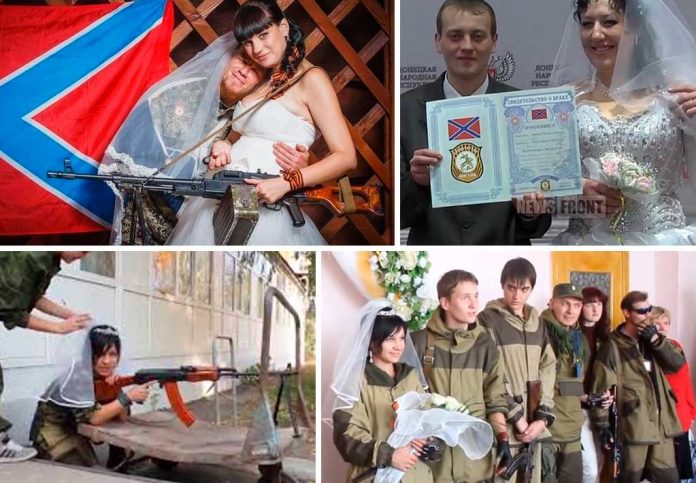 Weddings of Russian terrorists in occupied Donbass are often not successful military parodies. The militants fighting against Ukraine created their own wedding style – the “down-and-outer military.”

Recall that marriages in fake “republics” are not recognized either in Ukraine or even in the Russian Federation.

We bring to your attention a video compilation of weddings on the territory of Donetsk and Lugansk regions occupied by the Russian Federation. Of course, the wedding of famous militants of “Motorola” and “Canister” is here.

Terrorist authorities to the “LPR” hostages: live for some time whithout “VK”

Necrophiles and Russian “Peacekeepers”: a common cause 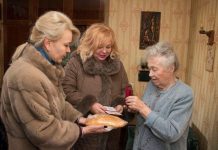