Today’s report is from the Syrian ghost town of Arikh, which is located in Idlib province, near the M4 highway. Putin-Assad aircraft bombed him for about a month, and as a result, not a single surviving house remained.

The genocide of the Syrians, who do not recognize Assad’s illegal power, is called by Russian propaganda “targeted attacks on terrorists”. What actually is bombed by Russian aircraft in Syria, and what remains of the city of Arikh after the bombings by the Putin-Assad regime – see at the new video from the scene. 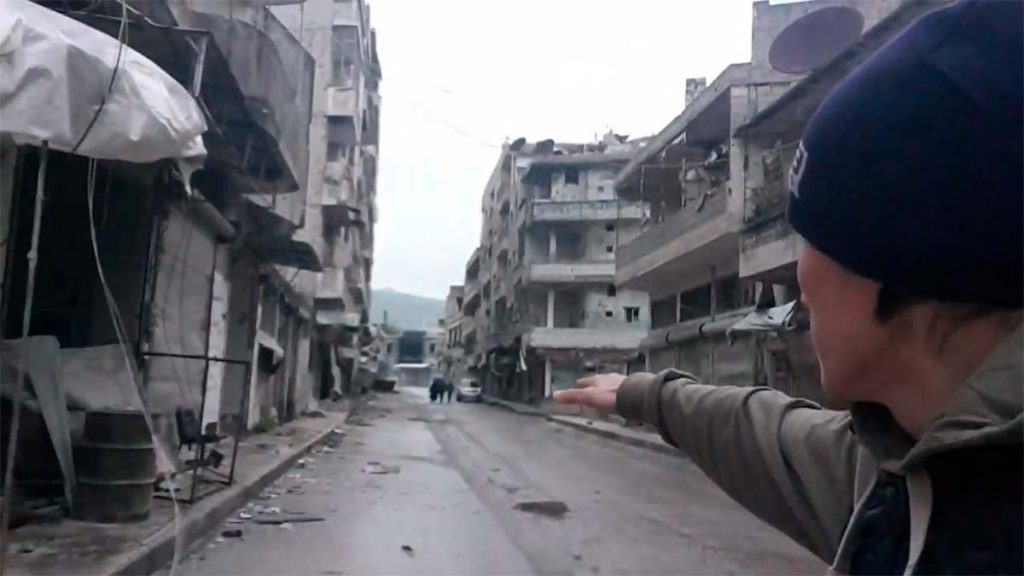 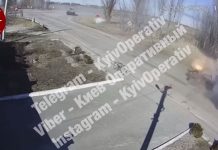